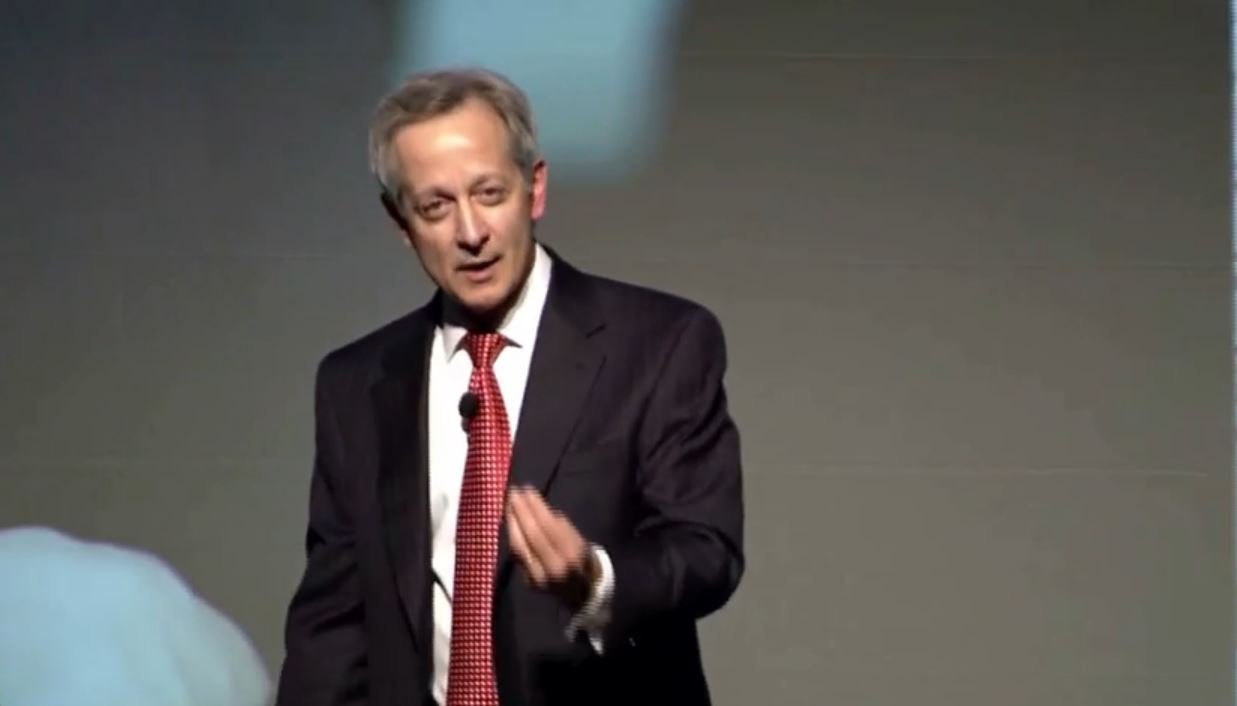 The 2017 filing season could be the worst yet for tax-related crime. With widespread confusion about the new tax law, IRS budget cuts, and a record-breaking year for data compromises, there’s an opening for fraud that should be serious cause for alarm, but doesn’t seem to be.

The bottom line: you should be concerned.

Last tax year, the IRS stopped 787,000 confirmed identity theft returns, totaling more than $4 billion. For the same nine-month period in 2015, the IRS stopped 1.2 million confirmed identity theft returns, totaling about $7.2 billion. There were many other widely reported wins. But what did not get reported was how much money scammers stole. Given the IRS’s estimate that 2016 would see a loss of $21 billion via fraud, one wonders.

That was then. The compromise of 143 million people in the Equifax EFX, +0.38%   breach changed all that. It included Social Security numbers—compromised SSNs being the most common “pre-existing condition” of crimes committed against the U.S. Treasury, and as such that breach poses a significantly increased threat difference over previous years.

We’re looking at a far more significant threat of tax-related fraud in the 2017 filing season than ever before. Compounding this situation, the IRS is less able to fend off the threat of identity-related tax fraud than it was last year.

I know it’s risky to publicly sympathize with the nation’s most hated federal agency, but I can’t imagine it’s been much fun to work at the Internal Revenue Service since Congress passed its new tax bill (note that I’m not suggesting there was ever a time I could imagine it might be fun to work at the IRS).

With the new tax year just begun, the agency is racing to find real-world applications for the numerous changes to the tax code conceived in the hothouse of Congress, where ideas do not always (or perhaps even very often) jibe with real life, and the daily concerns of actual Americans has more the feel of an annoyance than a matter of, say, central importance.

There are significant logistical challenges posed by the new tax bill. First order of business is getting the changes in place that need to be implemented now, for instance the coding to adjust withholding, which the IRS hopes will make its first appearance on pay stubs as early as February. There are other provisions that affect the here-and-now, like the new trigger for health care deductions, as well as a decent-sized punch list of smaller changes—all of which needing the immediate attention of a greatly diminished staff in the coming months.

The last time there was tax overhaul like the current one, “Walk Like an Egyptian” was on the radio and cable TV was just finding its way into the suburbs. Today, Twitter TWTR, +0.51%   feeds are reloaded continually, and late-show hosts joke about the size of the presidential button.

In 1986, the IRS got a budget increase to accomplish the increased workload, but this time around, “the House and Senate appropriations bills for 2018 would cut the IRS budget by an additional $155 million and $124 million, respectively,” according to the National Treasury Employees Union.

What you can do

Wait times were more than an hour last year. The helpline matters because people don’t read tax bills, or even news stories about them. The questions will be many—far more than usual. They will be on a host of topics. People will call in reaction to good, bad and neutral information.

‘Is there nothing to worry about till this time next year?’ ‘Do I need to fill out a new W4?’ ‘Is my tax bracket the same?’

The only question that matters is this one: What’s the best way to avoid becoming a victim of tax-related fraud? The answer: file your tax return as soon as you have all the necessary documents to get the job done.

While it’s important to sort out what’s what with regard to the coming changes in our nation’s tax code, it’s crucial to take a look at the simple fact that people are confused, and that creates a beneficial state for fraud to flourish.

For time being, the only “solution” is beating scammers to the punch.

With everything that the IRS needs to do to function well, budgetary issues necessarily come to the fore. We should all be voicing concern about the agency’s ability to safeguard taxpayers from refund fraud given the current situation. And we should all be doing everything we can to protect ourselves in a hostile environment.

Adam Levin is co-founder of Credit.com, chairman and founder of CyberScout, and former director of the New Jersey Division of Consumer Affairs.