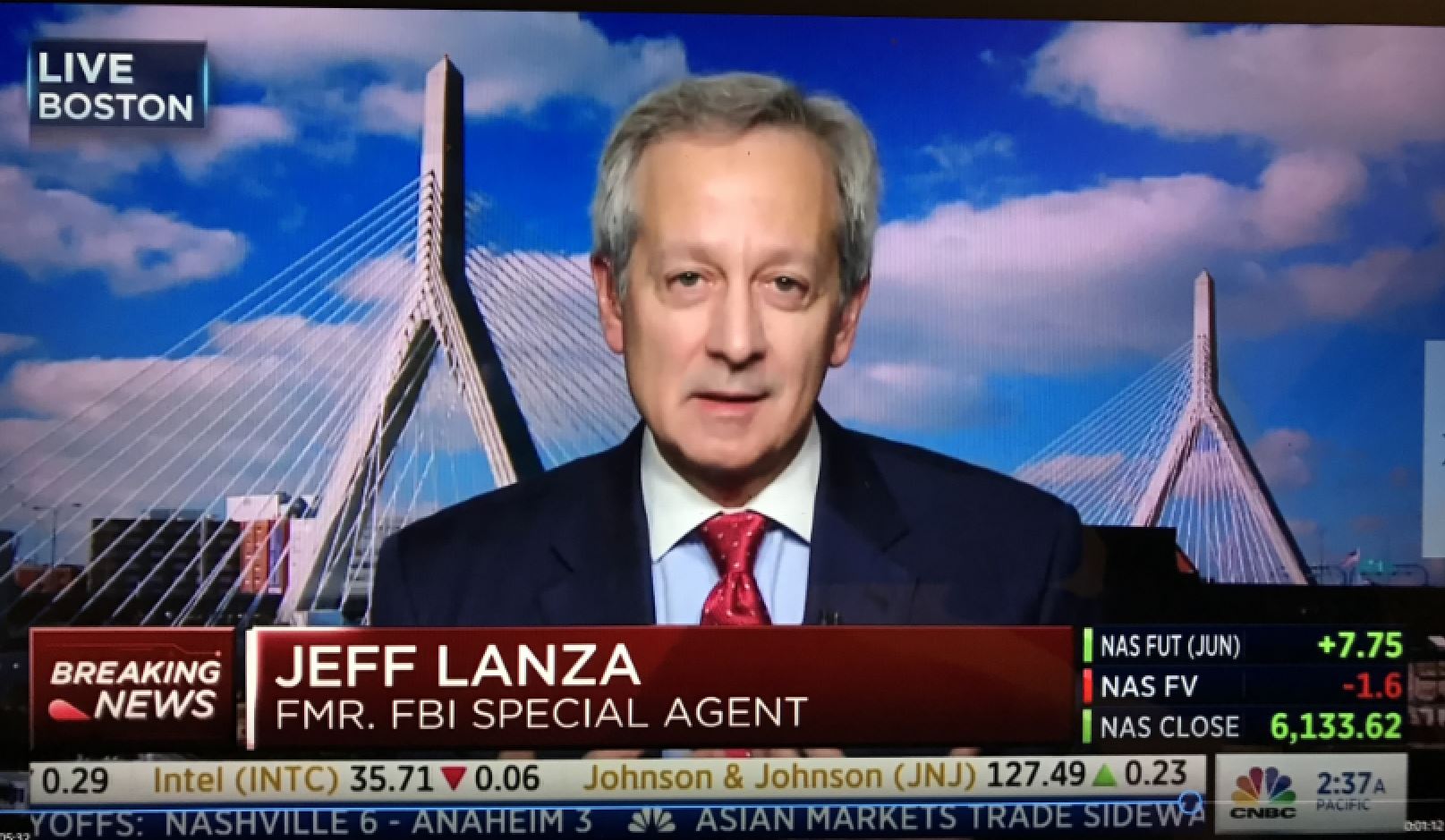 Excellent Article by ABC news on the Equifax Hack: 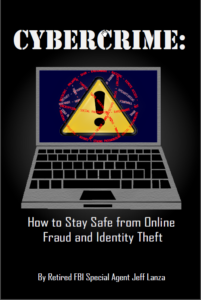 Credit monitoring company Equifax has been hit by a high-tech heist that exposed the Social Security numbers and other sensitive information about 143 million Americans. Now the unwitting victims have to worry about the threat of having their identities stolen.

The Atlanta-based company, one of three major U.S. credit bureaus, said Thursday that “criminals” exploited a U.S. website application to access files between mid-May and July of this year.

The theft obtained consumers’ names, Social Security numbers, birth dates, addresses and, in some cases, driver’s license numbers. The purloined data can be enough for crooks to hijack the identities of people whose credentials were stolen through no fault of their own, potentially wreaking havoc on their lives. Equifax said its core credit-reporting databases don’t appear to have been breached.

“On a scale of one to 10, this is a 10 in terms of potential identity theft,” said Gartner security analyst Avivah Litan. “Credit bureaus keep so much data about us that affects almost everything we do.”

Lenders rely on the information collected by the credit bureaus to help them decide whether to approve financing for homes, cars and credit cards. Credit checks are even sometimes done by employers when deciding whom to hire for a job.

Equifax discovered the hack July 29, but waited until Thursday to warn consumers. The Atlanta-based company declined to comment on that delay or anything else beyond its published statement. It’s not unusual for U.S. authorities to ask a company hit in a major hack to delay public notice so that investigators can pursue the perpetrators.

The company established a website, https://www.equifaxsecurity2017.com/ , where people can check to see if their personal information may have been stolen. Consumers can also call 866-447-7559 for more information. Experian is also offering free credit monitoring to all U.S. consumers for a year.

“This is clearly a disappointing event for our company, and one that strikes at the heart of who we are and what we do,” Equifax CEO Richard Smith said in a statement. “I apologize to consumers and our business customers for the concern and frustration this causes.”

This isn’t the biggest data breach in history. That indignity still belongs to Yahoo, which was targeted in at least two separate digital burglaries that affected more than 1 billion of its users’ accounts throughout the world.

But no Social Security numbers or drivers’ license information were disclosed in the Yahoo break-in.

Any data breach threatens to tarnish a company’s reputation, but it is especially mortifying for Equifax, whose entire business revolves around providing a clear financial profile of consumers that lenders and other businesses can trust.

“This really undermines their credibility,” Litan said. It also could undermine the integrity of the information stockpiled by two other major credit bureaus, Experian and TransUnion, since they hold virtually all the data that Equifax does, Litan said.

Equifax’s stock dropped 13 percent to $124.10 in extended trading after its announcement of the breach.

Three Equifax executives sold shares worth a combined $1.8 million just a few days after the company discovered it had been hacked, according to documents filed with securities regulators.

In a subsequent statement, Equifax said the three executives “had no knowledge that an intrusion had occurred at the time they sold their shares.”

The potential aftershocks of the Equifax breach should make it clear that Social Security numbers are becoming an unreliable way to verify a person’s identity, Nathaniel Gleicher, the former director of cybersecurity policy in the White House during the Obama administration, said in an email statement.

“This breach might just have put the nail in the coffin of the idea that we can use personal identifiers like Social Security numbers as security factors,” wrote Gleicher, who now oversees cybersecurity strategy for computer security firm Illumio.

Equifax warned that hackers also may have some “limited personal information” about British and Canadian residents. The company doesn’t believe that consumers from any other countries were affected.