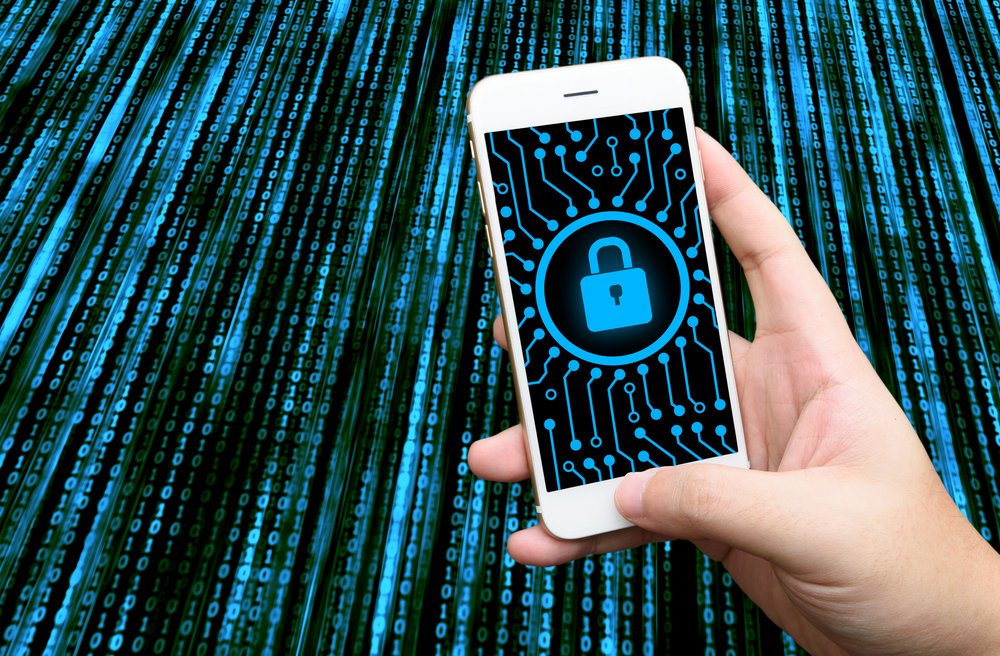 Apple Glasses are coming. The rumor creek is turning into a noisy river and we are now expecting the AR glasses during the first half of 2020.

The evidence has been piling up steadily, as Apple has been leaving a trail of AR-related purchases, from Akonia Holographics — a Colorado-based startup dedicated to AR displays — to the one that started it all: Metaio, a German company that developed an Augmented Reality SDK that seems to be the basis for ARKit, the Apple Augmented Reality developer API that debuted in iOS 11 in 2017. We also know that Tim Cook is a big fan of augmented reality, which he considers social and inclusive while disparaging virtual reality as isolating tech.

It’s not the first time that Kuo has said the Apple Glasses will come in 2020, but now he claims that Apple will begin production of the device before the end of 2019, with Chinese company Changying Precision making the chassis for the device. According to him, the Cupertino company is aiming to launch the device in the second quarter of 2020.

There’s no price announced for the Apple Glasses yet, but we can make some assumptions. The most important is that they will probably not be as expensive of competing augmented reality headsets like Microsoft Hololens 2.

Hololens 2 has a price tag of $3,500 but a big part of of its cost comes from having all the electronics needed to run the AR experience built into the headset.

That’s not to say that Apple Glasses will be inexpensive. For example, the Vuzix Blade smart glasses, which have a built-in camera and Alexa integration, start at $799. We would expect Apple’s glasses to cost at least that much if not more.

We are completely in the dark when it comes to design. We can expect one thing, though: these things will be much lighter than competitive headsets because the Apple Glasses will be an iPhone accessory, not a standalone device like Microsoft’s AR headset. This has been confirmed not only by Kuo but also by the Apple developer who analyzed the code in iOS 13. Apple Glasses could also work with the iPad and Macs.

Hololens 2, for example, has all the electronics built in: it includes a dedicated central processing unit, graphics processor, its own memory, storage, high resolution image projectors, Wi-Fi connectivity, USB-C port, cameras and some rather large batteries to keep everything running for about 3 hours. In total, the Hololens is quite a hefty headset at 566 grams — more than half a kilogram or 1.25 pounds.

But Kuo points out that Apple Glasses will not have CPU, GPU, processing memory, storage or any other electronics except the projectors that throw the light into your eyes, the cameras used to capture the scene around you, and the wireless connectivity that will link it to your iPhone. Therefore, it will also have smaller batteries, according to Kuo, which will also reduce the price as well as the weight.

Being an accessory to the iPhone will definitely have implications on its form factor, too. They will not be as light as your Ray-Ban aviators, no, but they could be light enough to just be glasses and use them without a headpiece.

There’s no known specs about the Apple Glasses yet, but we can speculate based on what we know about the current tech.

They will at least have the same field of view as the Hololens 2: 52 degrees. Anything less will be perceived as inferior by the market.

If Apple is aiming at making its glasses a true augmented reality solution — as opposed to a heads-up display that shows 2D floating notifications or maps, like Google Glass — it’s reasonable to expect the Apple Glasses to connect directly to the iPhone on a dedicated Wi-Fi connection.

If the iPhone has to process all the video captured by the glasses’ cameras and send back the 3D imagery to the glasses at a very high frame per second rate (a bare minimum of 60Hz, with a 120Hz refresh being optimal, again like the Hololens 2), it will require a much higher bandwidth than what Bluetooth can provide. And going through a Wi-Fi router may introduce latency issues that may break the AR illusion.

Which brings us to the subject of resolution: the Hololens 2 uses two 2K displays, providing 47 pixels per degree. Anything else will make the projected images look too crude for Apple standards.

As for battery life, we can also expect a minimum of three hours if Apple wants to be competitive although we can assume that people will be more forgiving about this — especially if Apple provides with some kind of wireless charging glasses case that can extend its operative time through the day like with the Apple AirPods.

AR in full 3D: Some people would like just a heads-up display, but the true power of AR comes from full 3D integration. For Apple Glasses to be successful, you should be able to run any iOS AR app that currently works on the iPhone through the wearable device.

At least 8 hours of battery life: Assuming you’re not running 3D AR apps all of the time and are periodically looking at notifications and 2D apps in between, Apple should be able to find a way to make Apple Glasses last through an average workday, though it may not happen in the first generation.

The technology may not be there yet, though, which is precisely why there were doubts about the immediate future of the project. But Kuo assures that Apple Glasses coming — so we will just have to wait and see.

We will keep updating this page as more Apple Glasses rumors and leaks come out. Make sure to bookmark and come back.